Written and directed by Linus…

who also stars, alongside his brothers Oliver and Miles… 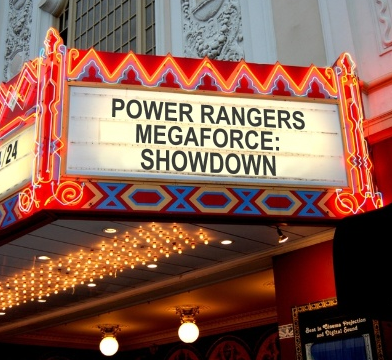 I actually had more fun than I expected “helping out,” (i.e., doing all camerawork and post-production and dealing with temperamental artists) and I was impressed with how much work the boys put into it.

Linus is the brains behind the boys’ newest project, a movie involving Power Rangers and a ninja and some other stuff. I’m just the hired help.

We filmed over two days and now I just have to edit it all together and add special effects. I’m a little nervous about that part, since I only have iMovie. Maybe I can convince Uncle Evan to give it a little pizzazz. (Hint.)

It was actually pretty awesome to watch Linus and his brothers create this. There were costumes, a script, the fights were even choreographed! 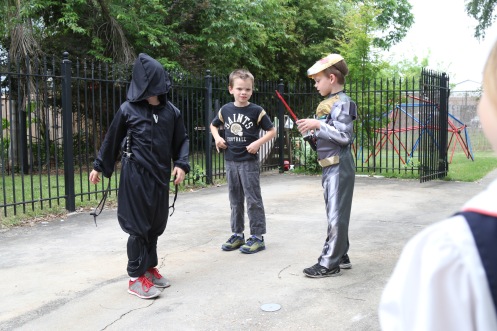 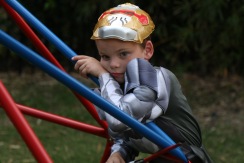 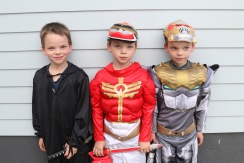 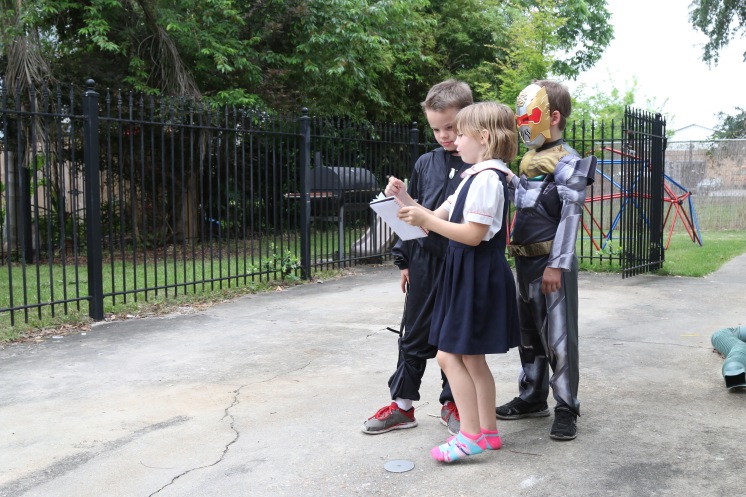 And what you’ve all been waiting for…the movie’s trailer that I put together last night. Gotta build up some buzz, you know.

Boosted! 🦠💉 #vaccinetrial
In his happy place, tucked between Mom and Dad. 🥰 #ziggymcziggerson #dog
Now that she’s gotten it, I can share pics of the quilt I made for my friend Erica’s new baby. Lots more on the blog, including how I forked it up. #quilting #pitbullsofinstagram #handmadewithlove #spoonflower #sewing
Finished! My #yarrowwristlet from #noodleheadpatterns. Featuring IKEA exterior fabric and #schittscreek themed interior fabric from @spoonflower. I love the details - the card pockets, the tiny interior zipped pocket, the swivel thingy on the strap. I left off the outside pocket because I don’t think I’d use it. #sewing #davidrose #sweaters