Well, I’ve made it to Europe!

Traveling a long way is kind of surreal, isn’t it? Seems weird that just this morning, I saw the boys off to school, and now I’m in Zurich. Granted, it’s been the longest day of my life (well, close to it) but I haven’t slept since then, so it counts.

So, I won’t bore you with a play by play of my travel thusfar, but just wanted to remember some things. 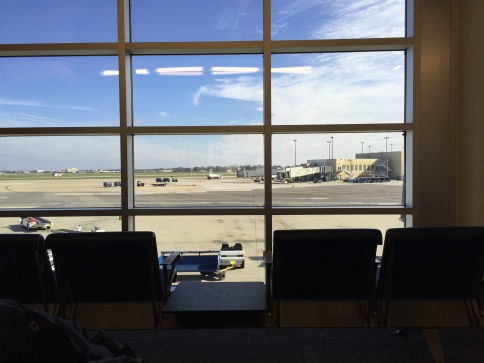 Don’t know why I took this picture of New Orleans. 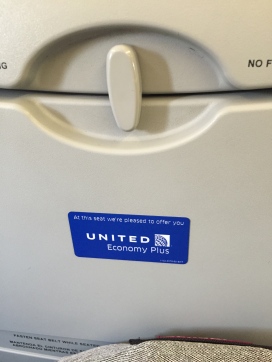 I got upgraded for my troubles yesterday! 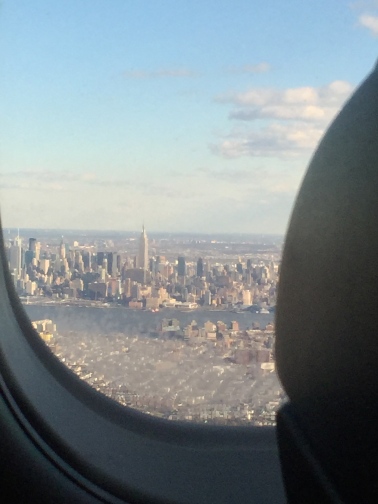 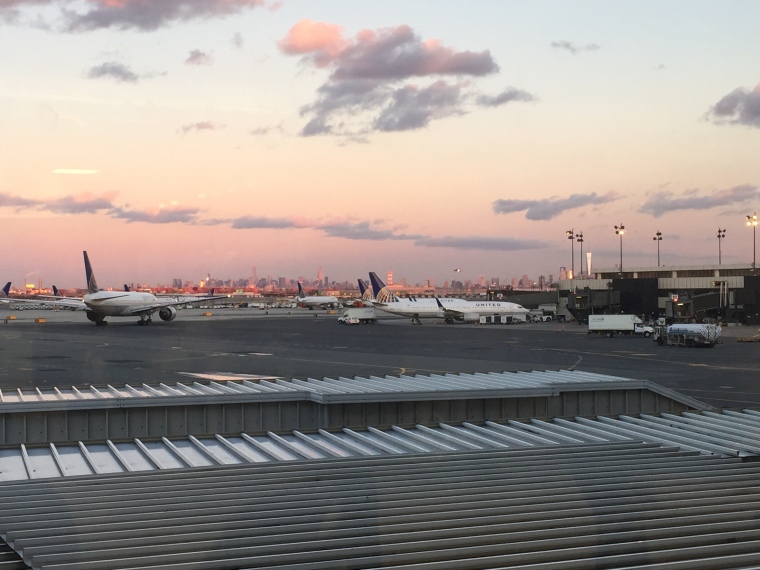 The skyline from Newark.

Once I got to Newark, I had a bunch of time to kill, so I mostly wandered around, trying to get 10,000 steps in while also looking for a charging station. I tell ya, if Newark had fewer payphones and more charging stations, we’d all be better off.

Fortunately, my plane took off without incident and the flight was mostly good. (Well, the landing was the scariest in ever because it was super foggy, the runway was white, and we were in the mountains, so I thought we were still way up in the air when BOOM we landed. It was kind of terrifying.)

I was seated in Economy Plus again (so much legroom!) and despite the fact that I had all of the possible accoutrements to make sleeping possible (fancy pillow, eye mask, headphones, white noise on phone, cozy socks, non-restrictive, comfy clothing, blanket, melatonin) I just couldn’t fall asleep.

So that’s the last time I’m going to try it. Every time I have ever flown to Europe I’ve tried to fall asleep on the flight over (or back) and I have never, ever been able to. Nothing works. So I’m going to stop trying.

Consequently, my eyeballs are very heavy and I am somewhat punchy from exhaustion (I also tried going to bed late Sunday night and waking up early Monday to wear myself out, and those laps of Newark’s terminals were also with that in mind) but at least it’ll be 2 in the afternoon when I get to Barcelona and I’ll be excited to see everyone so hopefully that will help keep me awake until bedtime. 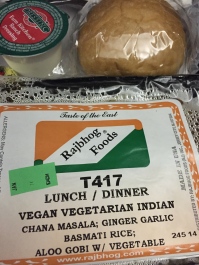 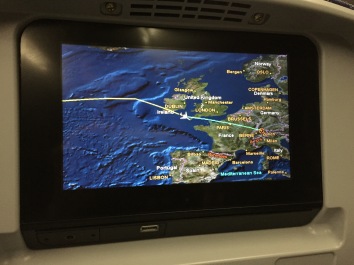 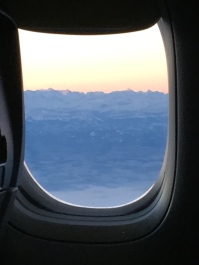 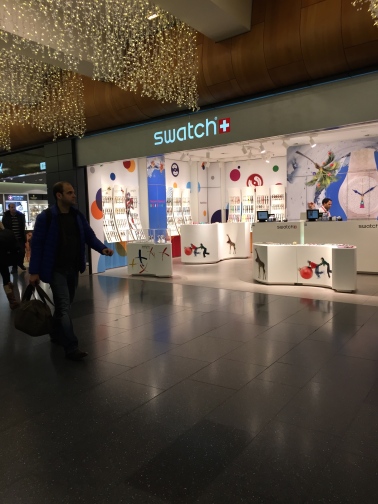 I really need to buy watches and chocolate and holey cheese while I’m here. 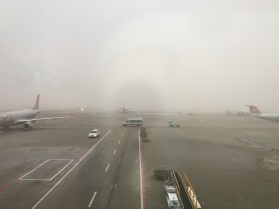 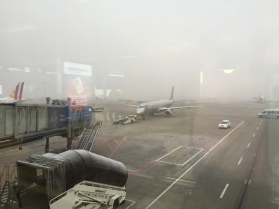 That’s what we landed in. 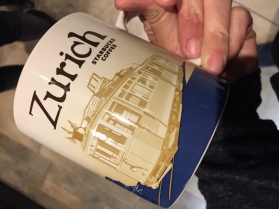 The Starbucks mug that I don’t really deserve. 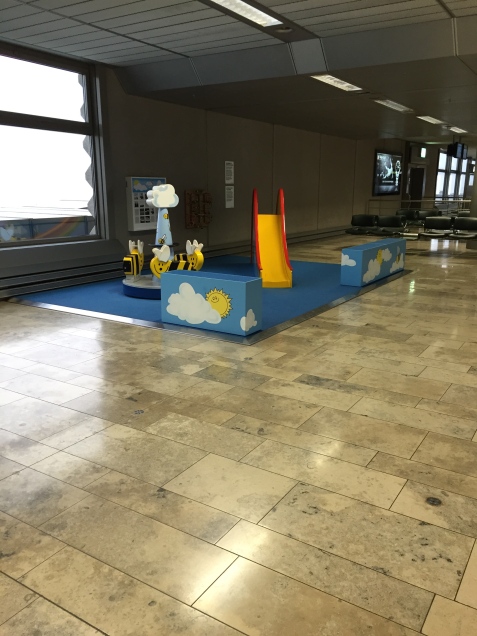 Spooky kids’ area. I should have taken a video, probably, so you could have seen the slowly spinning carousel. 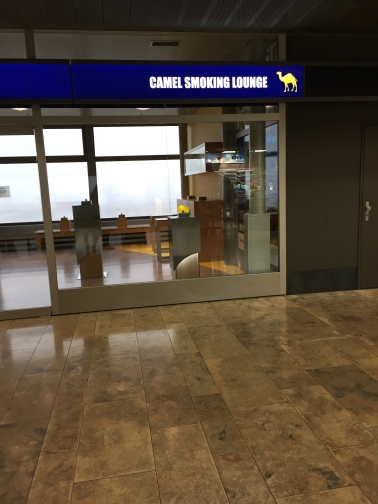 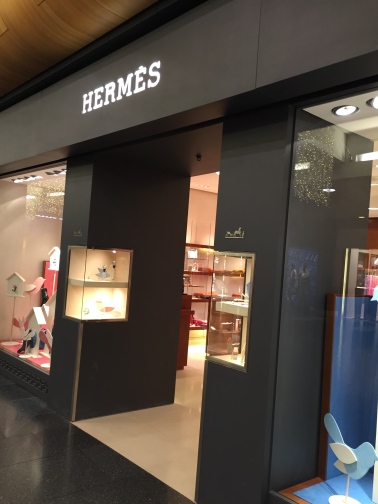