We left off on December 22 with Rachel and I doing our part to rid the world of wine and cheese. On to the 23rd…

George and I left the boys back at Rachel’s and took the guided bus into Cambridge again, so we could shop (me) and go to pubs (George.) 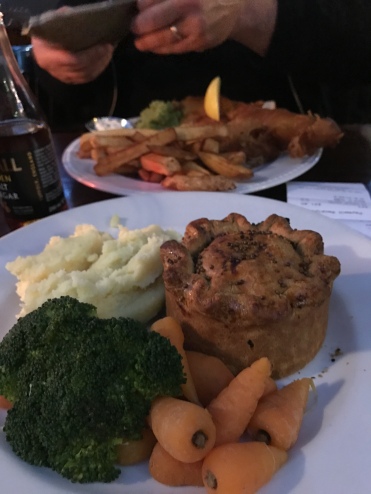 At the Eagle, where DNA was discussed.

After our wanderings, we took the guided bus back to the village, and we started to walk back to Rachel’s house, but got caught in the rain. And that might have been the only rain we really experienced during our entire trip. (I could be wrong, but there was very little rain.)

That evening, we went to Rachel and Mick’s friends’ house for a Christmas party. It was so great. The house was decorated to the hilt, these people really love Christmas. There was delicious food and people in funny sweaters and homemade cider, and mulled drinks, and the kids were playing in another room. It was perfect. 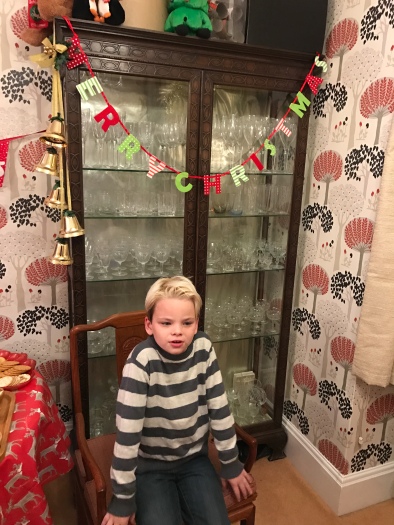 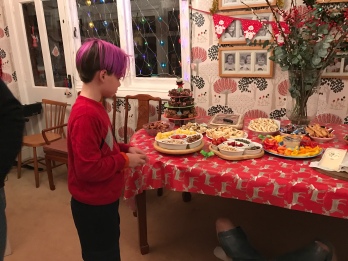 The next day was Christmas Eve! Exciting! Pat and I made mince pies… 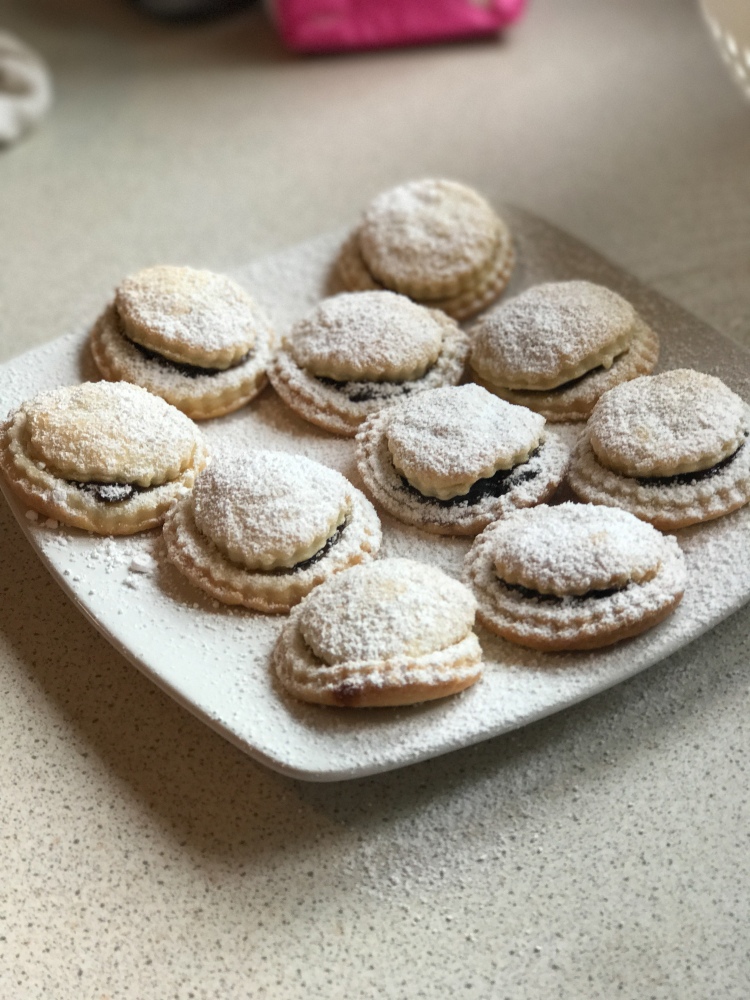 One really nice moment was when I sat down with Gareth’s dad, Colin, to show him photos of Gareth from New Orleans. And to share some stories and love. This is why I take pictures of everything. 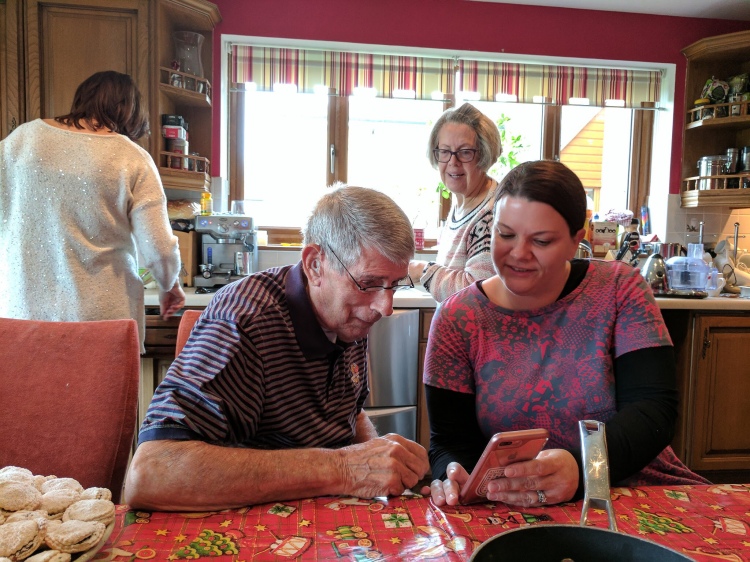 George wanted to visit the village pub, so we headed there, and stopped at a park on the way. 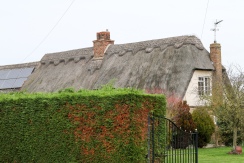 Miles on the spinny thing 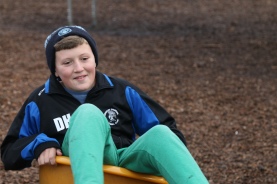 Dan on the spinny thing 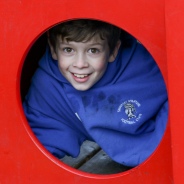 Ethan hiding from the camera. 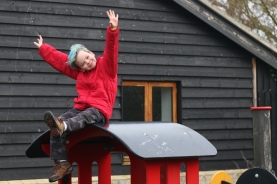 Hobble Dodds Close is my new favorite place name ever.

We had a really nice time at the pub. Drank beer (or juice, depending on age), ate fresh cracklins from the farm down the road (amazing), played pub billiards (won 1, lost 1), and just had a nice time hanging out. 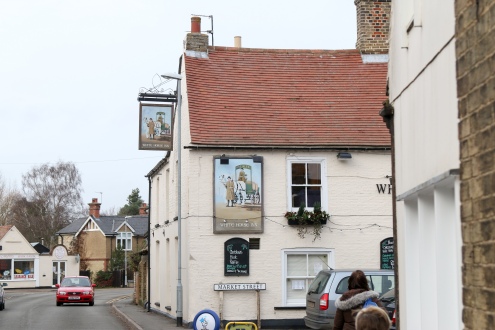 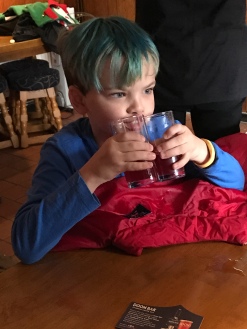 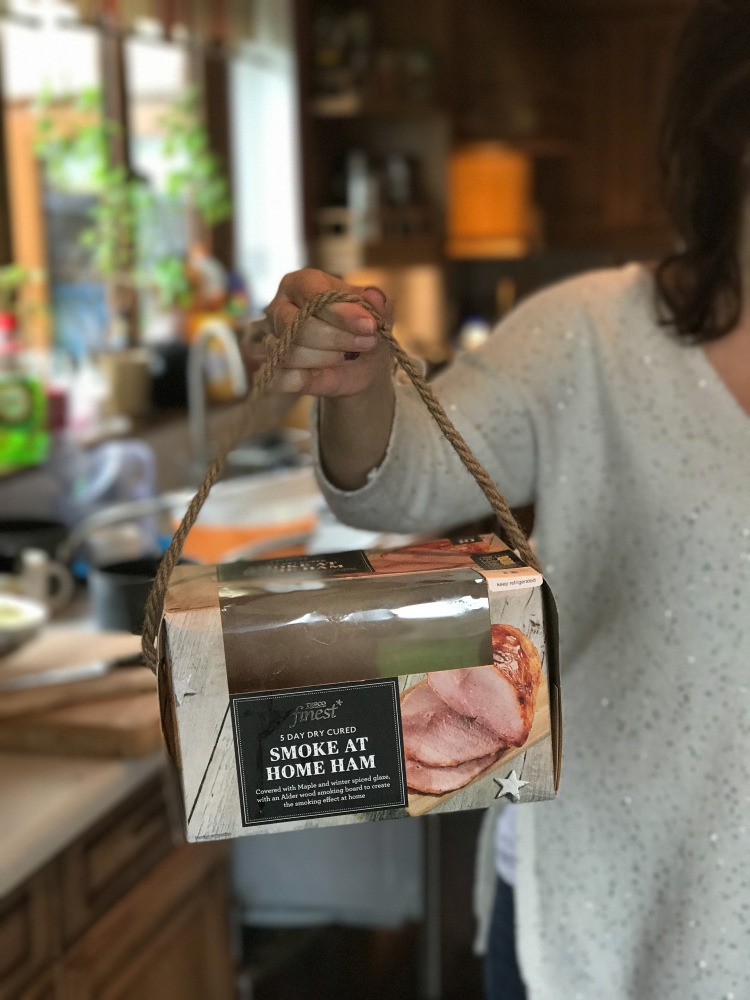 After dinner, we watched Arthur Christmas, then put the boys to bed. After that, I spent that evening wrapping presents frantically, because of course I left it to the last minute. And then it was Christmas morning! 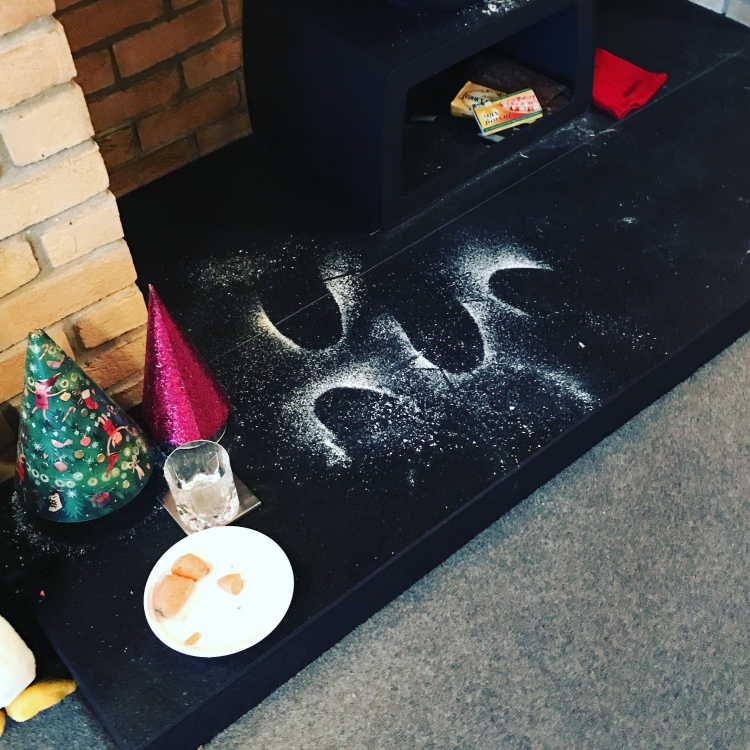 At Rachel’s house, they open stockings and Santa gifts first, and then everything else after lunch. I liked this, and I think we will do this from now on as well. She was so kind to put stockings out for the boys and George and me, and wouldn’t you know, they were filled in the morning as well!

After stocking were emptied, I helped with lunch prep by peeling parsnips and carrots and whatever else was thrown my way. Once I’d done what I could, George and I got out of their hair and went for a walk so I could take photos. Everyone we passed wished us a Merry Christmas (not “Happy” like I’d expected) whether they were on foot or on car. Even George was saying it to people! I suspect he may have been the victim of a temporary alien abduction. 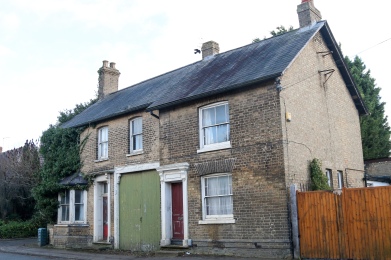 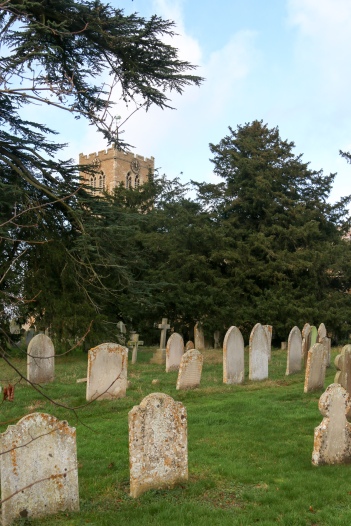 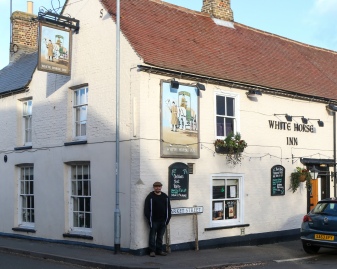 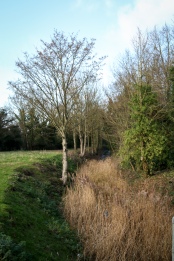 When we got back from our walk, it was lunchtime! And oh my lord. It was (I’m sorry Mom) the best holiday meal I’ve ever had. Roast pork, bacon wrapped sausages, who knew that parsnips could be so delicious?, cauliflower cheese, peas, and on and on and on. Everything was amazing. I have GOT to figure out the secret to the parsnips. Oh, and the mashed swede (which I figured out is actually rutabaga.) And stuffing without celery! It’s like my dream come true!

After that amazingness, it was gift time! 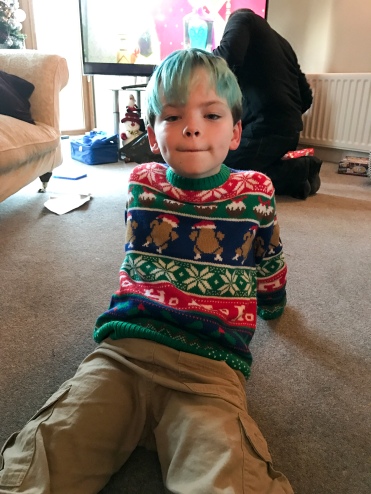 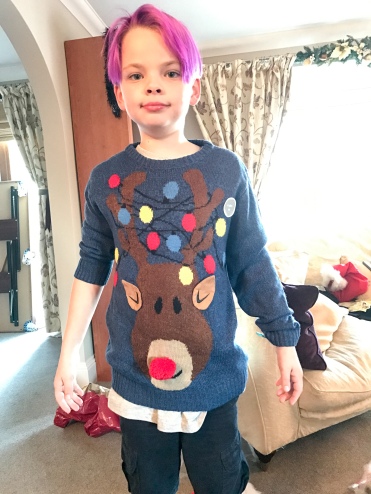 The boys got these Christmas jumpers, which killllll me. So cute.

Later, I gathered the family together for some photos (as my gift to them) and then we sat and watched all the Christmas specials like The Great British Bakeoff (and Doctor Who and a dancing one) and then finally capped off the evening with Love, Actually.

While we watched TV, the kids played with the Pieface game (or whatever it’s called) which was extremely amusing.

The evening is a little hazy after that. Oh, there was Christmas pudding of course, all lit up, and then bed. I may have had a little wine that night. Hmm. 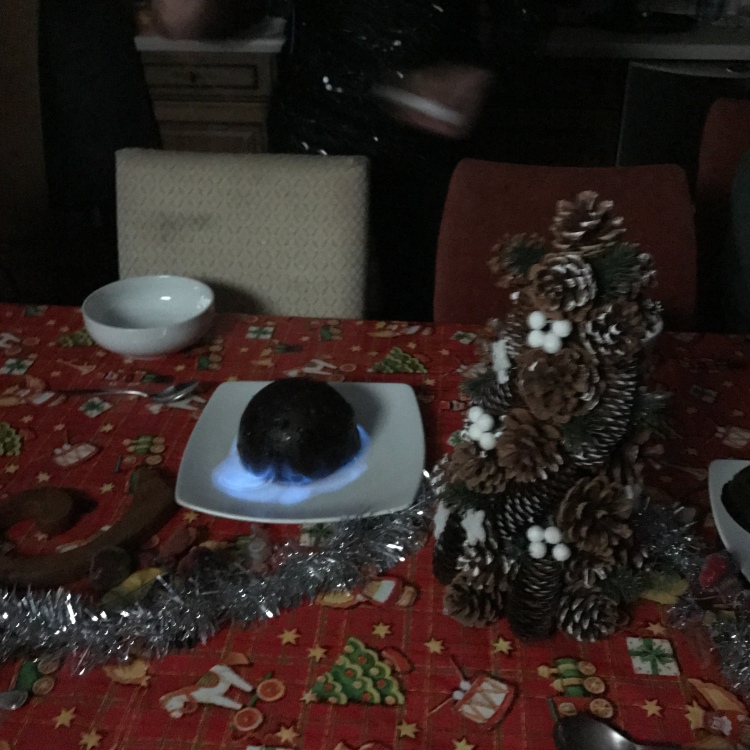 The next day, we sadly packed up our stuff and hitched a ride to Cambridge, where we got on a coach to London. (No trains on Boxing Day!) It took forever, and we were very sad to leave our friends behind, but on to London we went…

(read about the first part of our trip here, and the second part here.)