Okay, I’m deep into this sewing obsession (it won’t last forever, don’t worry) but I don’t want to only blog about things I sew, so I’ll combine it with other stuff I need to blog about.

The boys are now playing soccer, and aren’t taking guitar lessons any longer. Deja vu to two years ago – Linus wanted to sign up for soccer, so I did, happy that he wanted to do it by himself. And the other two went to a game and of course then wanted to play as well. So now all three are playing soccer again. Linus had his first game on Saturday and they won. I took a bunch of pictures, of course. 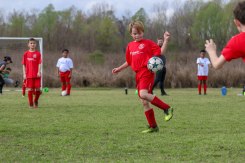 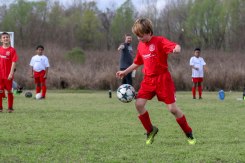 A while back, Linus and I were on a very short segment on the morning news about a toy (on behalf of the moms blog) and I never blogged about it because there’s no clip of it online (thank god), only terrible photos of the screen my brother posted on social media. Sigh. One such gem: 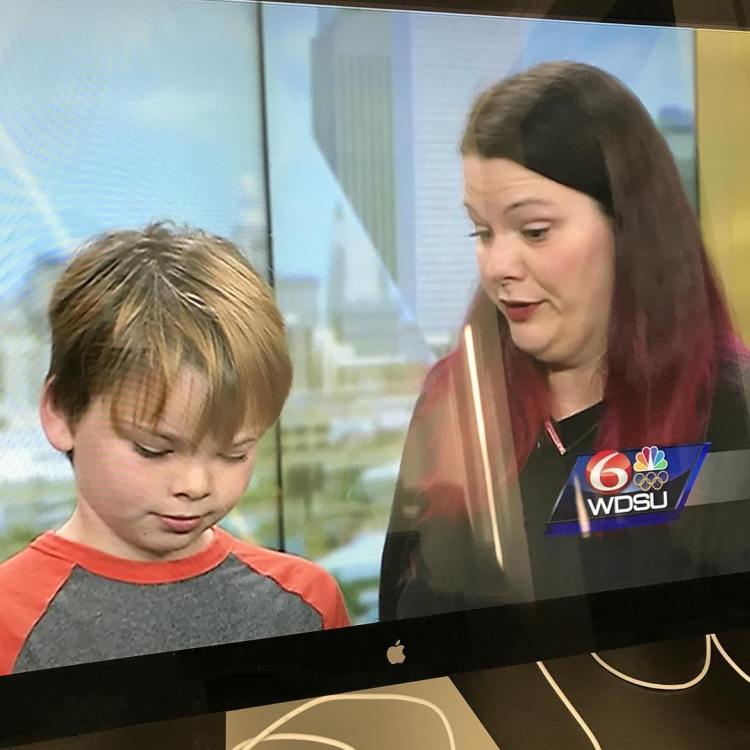 OKAY NOW CAN I SHOW YOU?

Very simple pajama pants for Oliver (whales again!) and I can tell you now, my next project is two more pairs (in other fabrics.) He was ecstatic. 🙂

It’s mid-February but I think spring is here now. Sigh. I hate spring. Except for this. 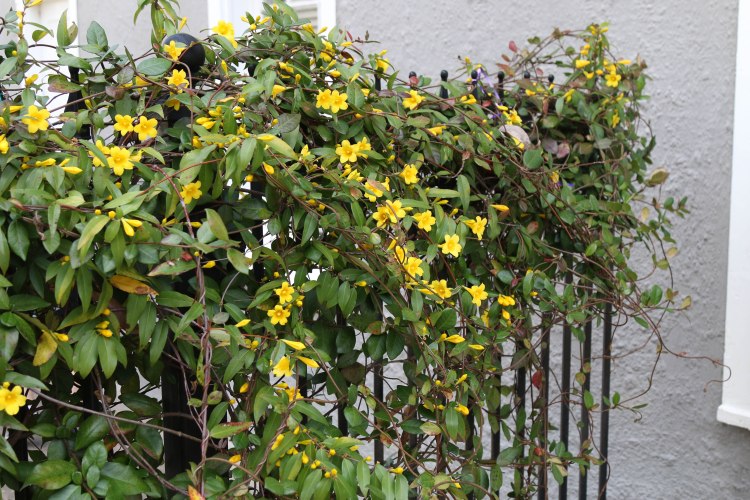 Happy birthday from our #kreweofmoiras to the original! #catherineohara #schittscreek #moirarose #moirarosefashion #mardigras2021 #yardigras #algierspoint #rosebudmotel
Blog traffic is weird. Wonder if this post was shared somewhere and soon there will be an influx of Pope Moiras in the world. 🤔 #moirarose #costume #sewing #blogging #schittscreek
Shhhh don’t wake the baby. (He’s snoring. 💤) #dogsofinstagram #ziggymcziggerson
Vaccine or placebo?!? Who knows?!? (They have a 2:3 chance of getting the vaccine so 🤞) #science #vaccine #guineapigs 🦠💉🧪 #triplets #identicaltriplets