So yesterday was the big photoshoot. (Big to us, I mean. It wasn’t that big of a production, really.) It was held at this beautiful Uptown mansion. But not inside, like I’d hoped. Outside. And it was hot. Well, hot for September.

We get there, and I put the boys in their outfits. Very cute, if you like that sort of thing. I mean, I may be biased, but they’d look cute in potato sacks. (What are potato sacks anyway?) These outfits are very Southern, very “stop rolling around in the dirt”, very nervewracking if you’re trying to keep them clean. But anyway.

The boys aren’t liking the button-down shirts. Especially since they have to be buttoned all the way up. And they don’t like the overall part. (They’ve never really been fans of overalls.) And it’s hot. So they’re kinda crabby. And it’s a new environment, so they’re kinda clingy. But we bring them over to this cute white wicker swing, and sit them down on it.

They are okay with it, but it’s hard to get a shot with all three boys looking happy. It may have happened. My friend Mary came to help, and she had raisins with her. Raisins may have saved the day! That made them happyish. So hopefully they got a shot.

After that, it was time to try to get a picture of them in the grass. That was probably a fail as well. There was a cute dog that they were enamored with. I think that would have made a great shot, but I’m not the fancy photographer, am I?

Anyway, they moved on to some other kids, but asked us to wait. I gave the boys a snack and some water. That helped. They played and were in decent moods. It would have been a great time to try again.

Too bad the skies opened up.

We’ll see how it all comes out. I hope they got a good shot, but if not, it’s okay. It was a fun experience, and maybe we’ll get to try again one day.

And now some pictures from the day! 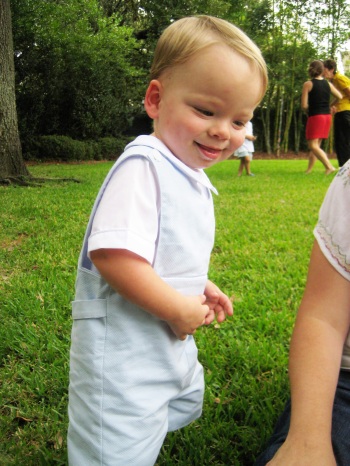 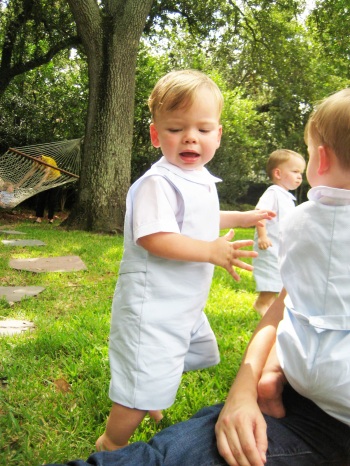 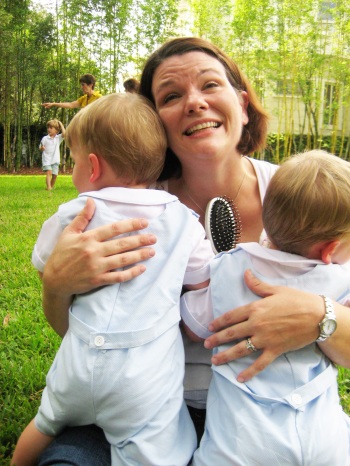 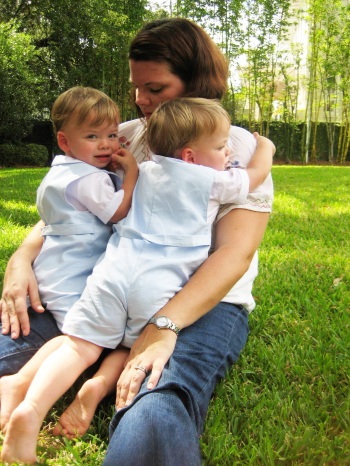 11 thoughts on “Fame and fortune, possibly not.”