So I’m just now getting back into the swing of things after my work trip. It was a doozy. Flew to NYC on Saturday, had dinner with friends that night, spent the night at a friend’s house in the cutest town ever, drove to Toronto, had conference, drove back on Saturday, came home on Sunday. Whew.

I shamefully didn’t take many pictures, even though I brought my camera. Most of the pictures I’ve already posted. But here are a few that I haven’t.

Toronto!
Yet another picture I took from my hotel room window: 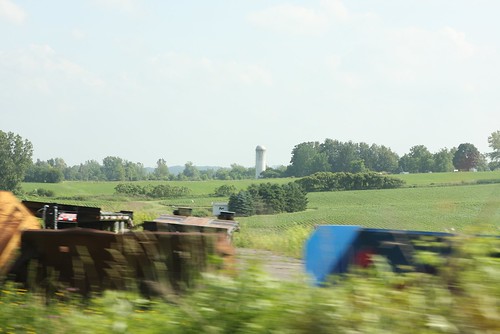 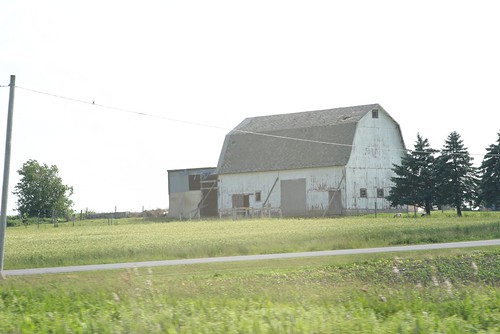 The drive to and from Toronto was long, but so scenic. It took us 11 hours to get there, and 14 to get back. Yeesh! But I was with fun people, so that made it go by a bit faster.

While in Toronto, I was mostly confined to the basement-level conference area, but there was fun to be had. When we weren’t sitting in sessions, there were card games and dancing and a murder mystery. So, you know, something different.

Next year, the conference is in Boise. I’ve never been to Idaho, so that should be interesting.

5 thoughts on “Back in the USA”

The end of an era. Au revoir, LFNO! 😭🇫🇷🎓🚌 #tripletsofinstagram
Happy 15th (!) to my sweet, smart, talented, beautiful niece and goddaughter Emily. I love you!
17?!? I can’t stand it. My sweet baby Eleanor who made me an aunt. I love you and miss you!
Made another Alton blouse. And yes, I like taking pics of clothes in the bathroom. 🛁 Fabric, again, from @blackbirdfabrics. #cashmerettepatterns #altonblouse #blackbirdfabrics #bfprints #memadewardrobe #curvysewing #sewing