Last night was the boys’ first t-ball game, and holy hell, it was adorable. They had such a great time. It was so nice to see them having fun and NOT whining or fighting over anything. It was just pure joy. Well, until the end of the game, when they were handing out little bags of cookies and Linus lost his. But those were the only tears of the evening, so I call that a win! So, the game. I took a lot of pictures. Can you blame me? When we got there, the coach handed out shirts and hats. I’d bought the pants the night before. If you think this is cute, it’s nothing compared how adorable it was with their shirts tucked in. Oof.

They had a short practice before the game, and then they named the team. The boys had some ideas of their own, including “Smooth Fire” and “Thunder”, but in the end, the team got named the Sharks. They were playing against another team wearing blue, but it was more of a royal blue. Kind of confusing.

Then the game began! For t-ball, each inning consisted of a run through the batting line-up. And there were two innings. (Hee!) So each kid got to bat twice. There are no outs, and as far as I could tell, the score wasn’t tracked. (Of course, the boys told me at the end that their team had won. Uh-huh.) Now for the pictures…

Pep talk before the game

This group of pictures should be captioned, “Linus on third. Linus running home. Linus stopping at home plate. The coach saying “step on the plate. You gotta step ON the plate! You stepped on the plate!” 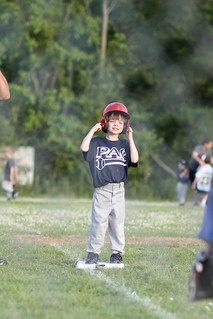 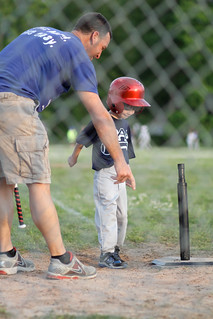 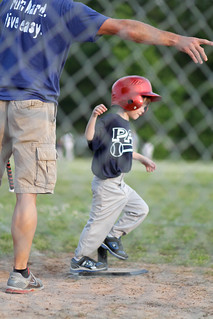 Miles and Oliver on the field. 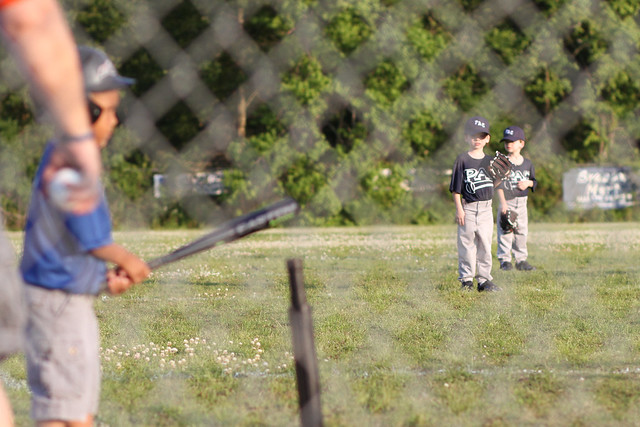 Miles playing pitcher. Which is a funny position for t-ball.

Oliver high-fiving one of the coaches. 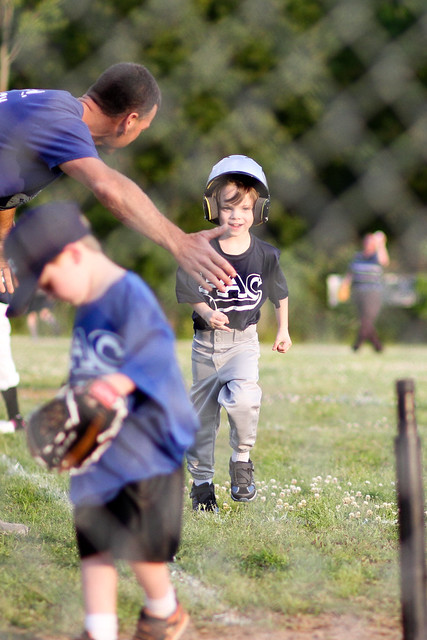 Oliver taking off after he hit the ball.

And Oliver at home plate. 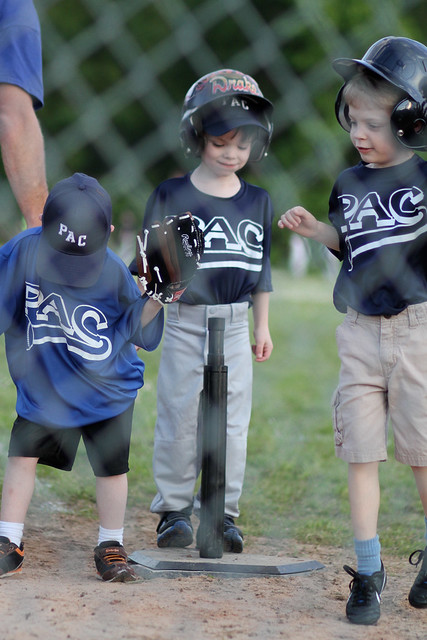 Linus chatting with his teammate. 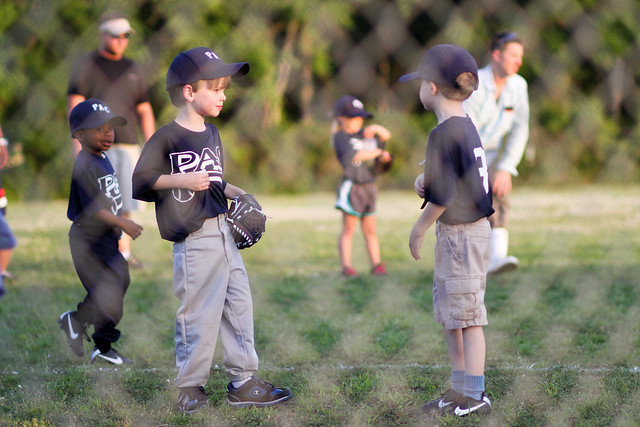 Now, won’t it be fun to look back on this post when they’re the stars of the baseball team in high school? Wait, do French schools have baseball teams? Hmm. Gotta work on that.

I blogged about how I made my #moirarose costume for #mardigras and the #kreweofmoiras. Fun comparison shots of the real Moira and me and @jennybnola! Huge shout out to @schittsfashion for the great detail pics! #sewing #sewingcostumes #schittscreek
Until next year... #kreweofmoiras #rosebudmotel #schittscreek #moirarose #housefloats #kreweofhousefloats #mardigras2021
Uh, that was cool. @bbcnews @schittscreek
Caw! Dr. Clara Mandrake stopped by for some bubbly.