Man, for someone who is going to be giving a talk on Making Blogging a Habit in three weeks, I’m not doing a stellar job, am I?

Well, I’m here to remedy that with a little recap of my trip to Las Vegas. It was Kristina’s 40th birthday trip, and I flew there Saturday morning to meet up with Kristina, Mike, and a few other couples that they’re friends with. (I joked that I was the 9th wheel, but I really never felt like it.)

I arrived early Saturday afternoon after a couple of thankfully uneventful flights. Got to the hotel and rested for a few minutes while I waited for Kristina to get back from another casino. The rooms at the Aria had automated lights and curtains, but I found the system somewhat buggy. I was just sitting there relaxing, and the TV and lights went off and the curtains closed. Oooookay. I guess they were trying to tell me to get out of there.

The view was nice, though…

Basically, we ate a lot. Had lunch at a Mexican place in the Aria that had delicious pineapple margaritas. Then dinner at Bazaar Meat, where we ate a lot of amazing, um, meat. And Bill and Whitman surprised us by driving in from Los Angeles! 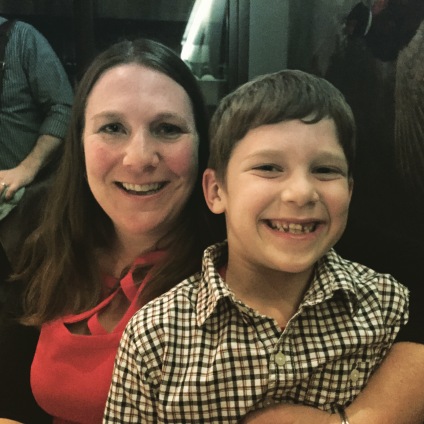 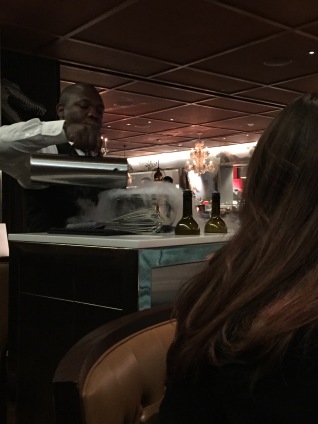 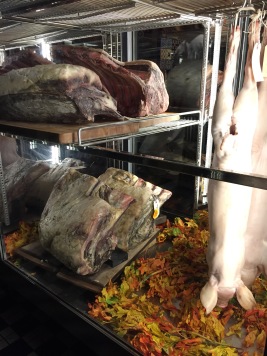 Meat! Before we ate it. 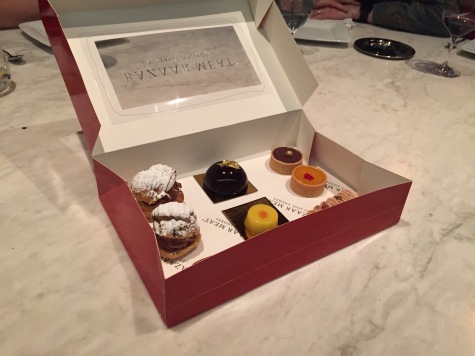 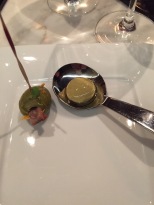 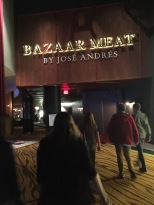 That’s where we ate.

Whitman with his dad and uncle 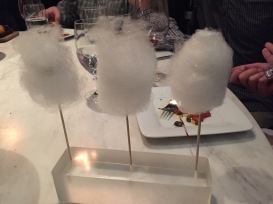 Cotton candy around a bit of foie gras.

Sunday we had breakfast, then the ladies went to the spa. I didn’t get any treatments, but relaxed in the jacuzzi, steam room, and sauna. I also hung out in a “salt room” that was supposed to improve my upper respiratory system, or something. Whatever. It was chill.

That evening, we went to Ka, a Cirque du Soleil show. It was crazy. The set was immense. So fancy. After that, we ate at Yardbird, where I ate the most delicious fried chicken I’ve ever had in my entire life. Holy cow (or chicken.) So good.

Some more random photos from my trip… 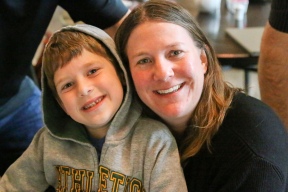 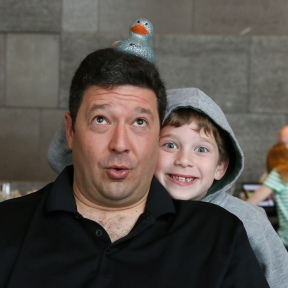 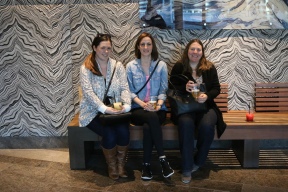 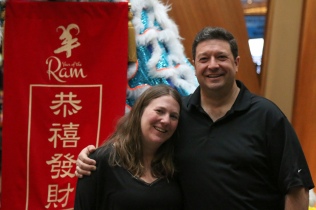 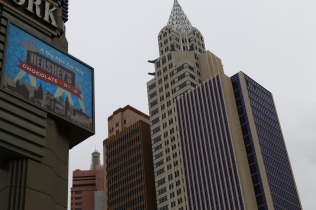 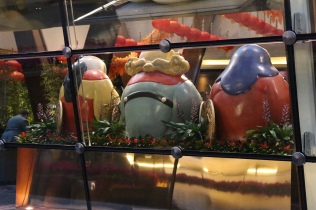 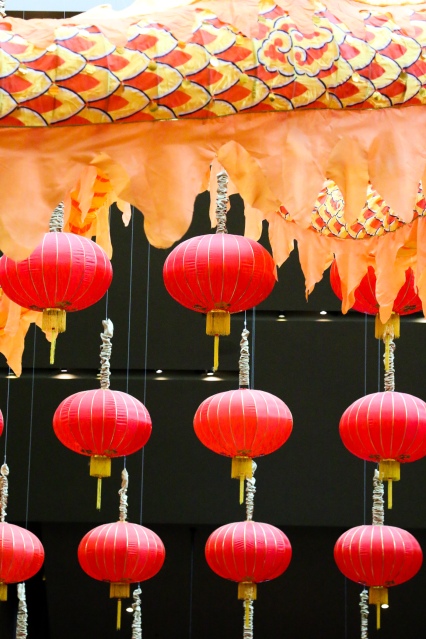 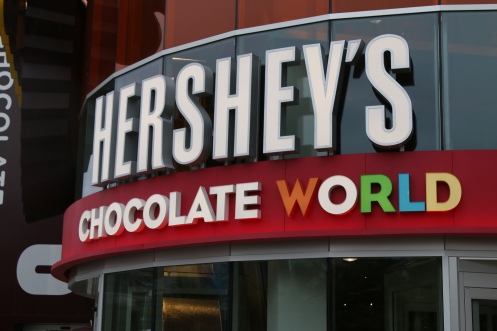 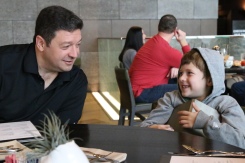 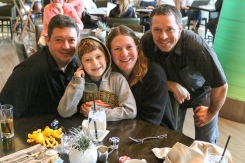 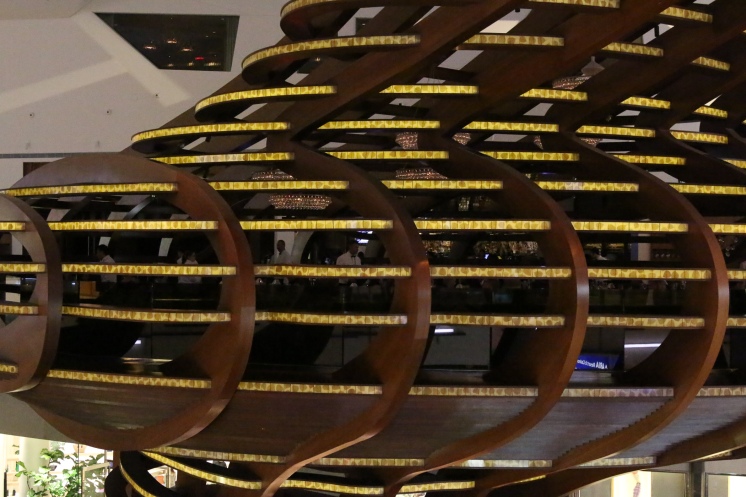 Made it home last night without too much travel drama. Just a little bit.

One thought on “Vegas, baby”

First day of high school! I swear they are more excited than this. 🤔 (LOM) #firstdayofschool #tripletsofinstagram
August 4, 2022 / August 4, 2021
Ren and the boys, 14 years apart! They look equally excited in both.
Someone doesn’t like thunder. #itsziggy
Join 2,616 other followers