I haven’t blogged much this summer. Mostly because we just haven’t done that much. I feel bad for the boys – they keep asking if we’re going to go somewhere. And then I keep reminding them that they’re playing soccer, remember? And soccer is very expensive. (Guilt trip much? I learned from the best!)

But don’t feel too bad for them. We are going on another big ol’ family cruise at Thanksgiving, and thanks to soccer, we’ll have a few small trips to soccer tournaments throughout the year. In fact, the first one is already on the calendar.

Unfortunately for me, it’s also the weekend I’m supposed to come back from this year’s Grand Meetup for work, so I had to get permission from work to leave a day early. Get this: the GM is in Orlando this year. So I’ll fly home Friday afternoon, load everyone in the van and drive BACK to Florida that very same evening for the tournament. Ha! At least the tournament isn’t also in Orlando – it’s in Pensacola which is just a few hours away.

So what have we been up to this summer? The boys went to camp for about six weeks. They didn’t love having to go to camp, but it got them out of the house at least. And they went to a few days here and there of soccer camp as well, which they enjoyed. Of course, nothing was close to home so I feel like I spent the entire summer in my van, and not in a fun road-trip kind of way.

They also participated in summer soccer, which was two evenings a week for seven weeks. I think it was good for them – it was their first experience playing “elite” soccer, not just recreational. At first, they were kind of disheartened, but as the weeks went on, they enjoyed it more. It was mostly drills and scrimmages, so they learned a lot. Of course, thanks to our summer afternoon thunderstorms, there weren’t seven weeks worth of soccer, but whatever. 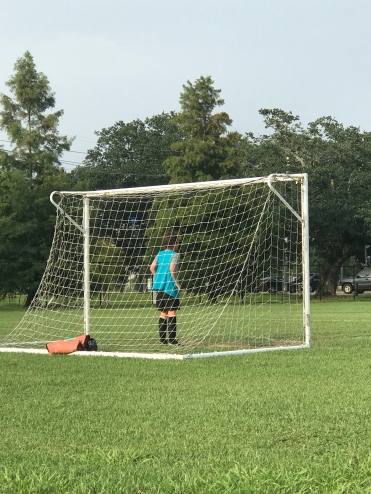 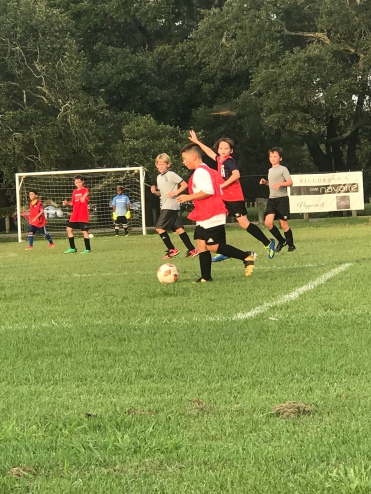 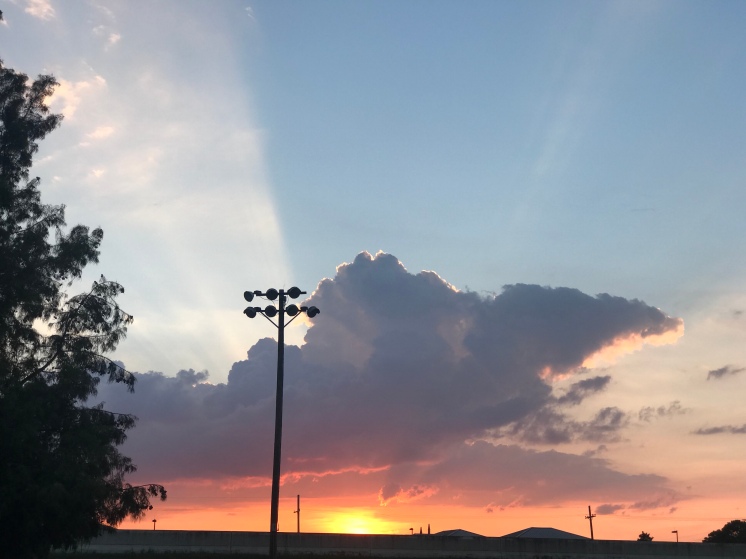 Sunset at the field

Another highlight was Aunt Jenny and Emily and Andrew and Uncle Rob coming to Baton Rouge to visit. We spent a few days at Grandee’s hanging out, visiting with my cousin Sara’s baby, and as a bonus, the boys got a haircut, which was sorely needed.

Me and Emily and Andrew 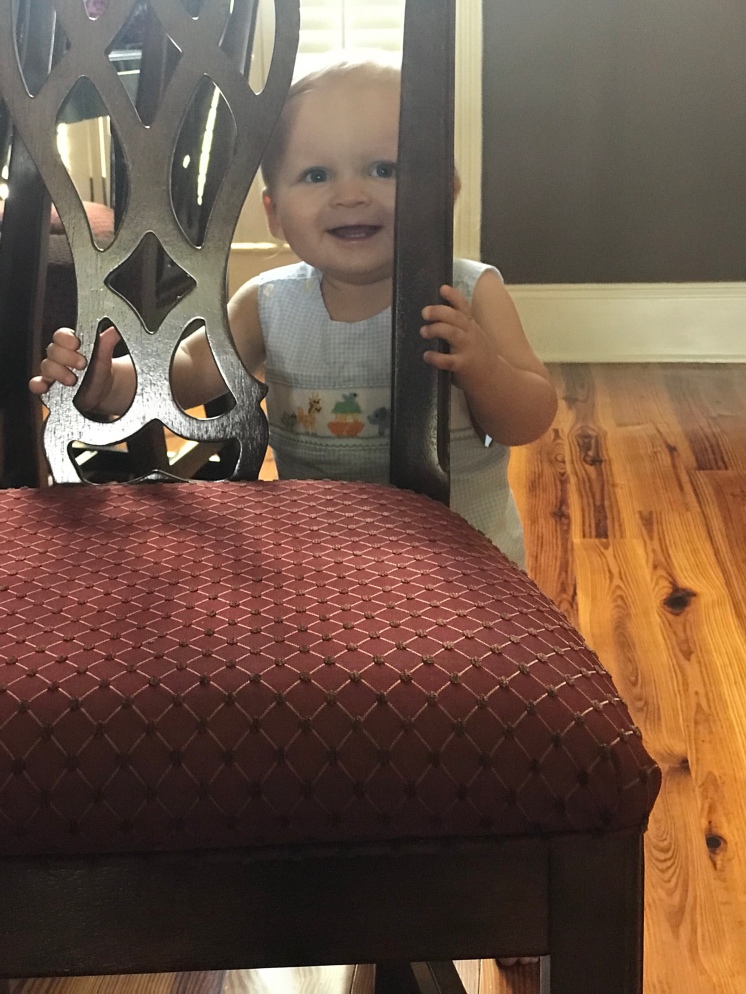 There were also playdates and me breaking a tooth and having to get it pulled (so now I have two gaps in my mouth which makes me extra classy) and hanging out with coworkers in town with their family, and saving the world, and going to visit a giant mural of a French soccer star. 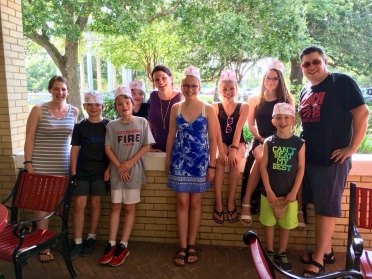 Sandy and Jenn and allllll of our kids 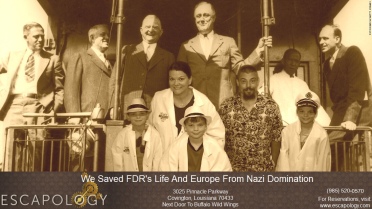 Took the boys to see the giant mural

I’ve been sewing a lot when I haven’t been working. I took a class at a local sewing store (blog post to come) which was amazing, but have been mostly working on sewing up household goods to sell to help pay for soccer. It’s a win-win – sewing relaxes me and hopefully, it’ll ease the stress of the endless costs of competitive soccer. (If you’re interested, you can check those out here and here.)

2 thoughts on “Summer of sewing and soccer”

Girls’ day out!
Gaby’s quinceañera! Only a year late.
Photo sneak attack after the movie. 🍿🥤
❤️