– My car wouldn’t start this morning. And then it did. Whew. Possibly the alternator? Just what I need.

– On the way to school, Oliver was reminiscing about “those owl robot toys we got at Percy’s party a long time ago.” Took me a few minutes to realize he was talking about my friend Maura’s wedding last April, where they played with my friend’s son Henry. Oh, you know, Percy, Henry, it was some Thomas train.

That’s “Percy” in the plaid. 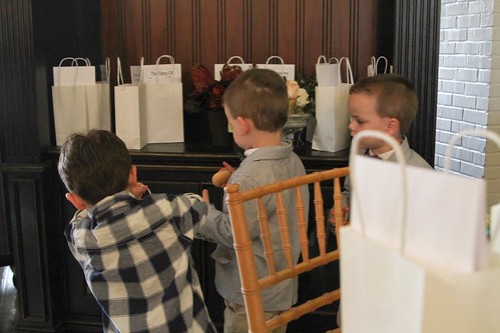 – Linus asked me today if my “first Daddy” was always going to be in heaven. Oy, talking about death with a 5 year old is always a bit disconcerting. Hard to know the right thing to say. I just told him yes, at least until the Zombie Apocalypse. That seems like the right answer, right?

– I was sick all weekend. Just a cold, but now I can feel that my sinuses are full of mucus. Just sitting there, causing pain. Thanks a lot. So I’ve been using my Neti Pot and crossing my fingers that I don’t get some brain eating bacteria from that.

– Took photos of my sweet birthday buddy at the park yesterday. She was quite the trooper, even though it was chilly. It was a gorgeous afternoon, though, and the park was packed. Speaking of the Zombie Apocalypse, this is what it’s going to look like. Imagine her saying “cheeeeeerios” instead of “braaaains”, though. 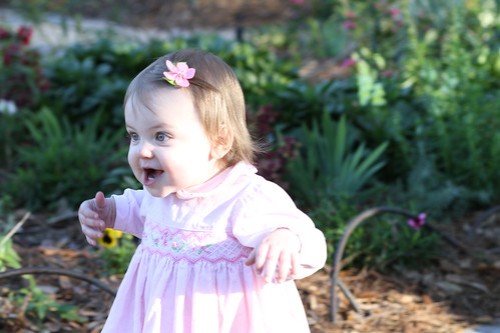 Meanwhile, the boys ran around and played with sticks. Boys will be boys. 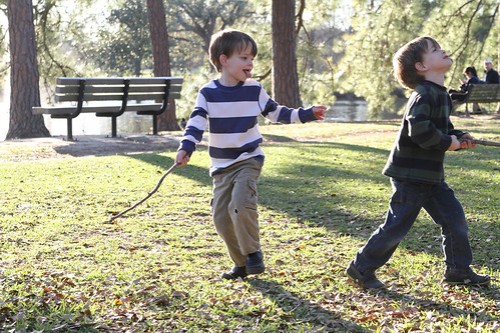 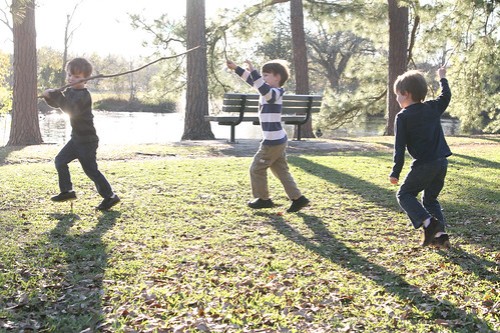 – So, I wasn’t sure if I was going to blog about this, but I decided I will. I’m having surgery at the end of March. Abdominoplasty. I’m super excited about it, and since it’s going to be a big part of my life, it would be rather weird to just not post about it at all. However, I am NOT going to be posting before and after photos. I would not do that to you. Ick.