In fact, it’s become increasingly clear over the course of the years that Linus is a tiny George. He would rather be alone, and he definitely marches to the beat of his own drummer. While his brothers currently spend their free time drawing, he is mostly uninterested. Even when they were little, that was the dynamic of the three. Linus and Oliver & Miles. 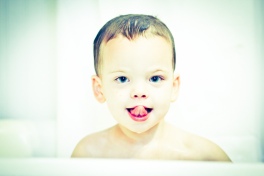 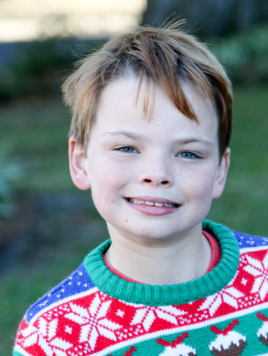 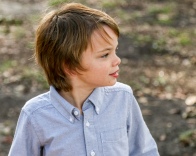 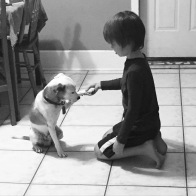 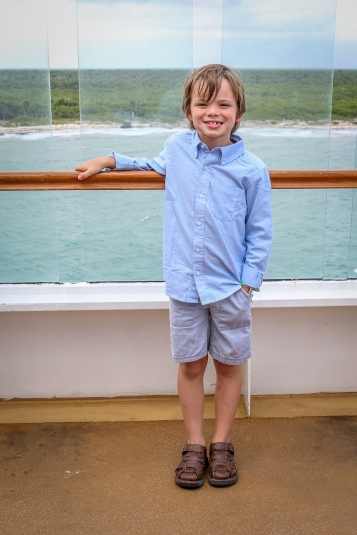 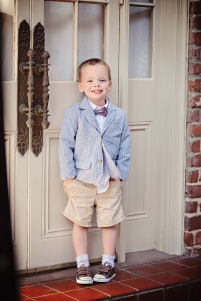 Linus happy to be at an old place. 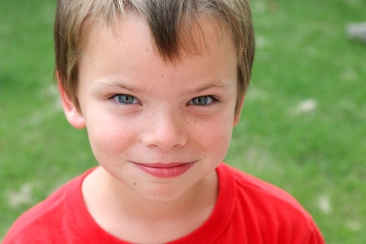 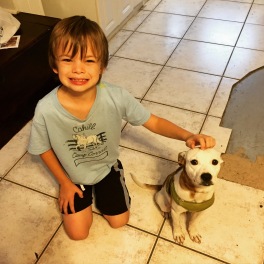 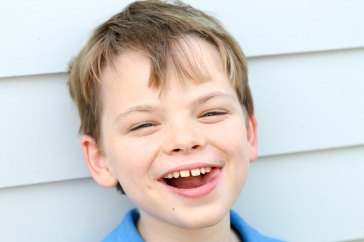 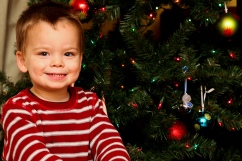 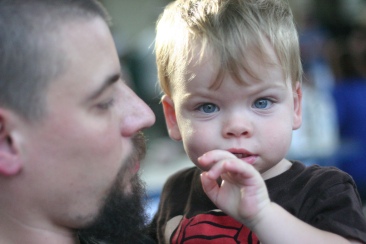 One thought on “A decade of Linus”